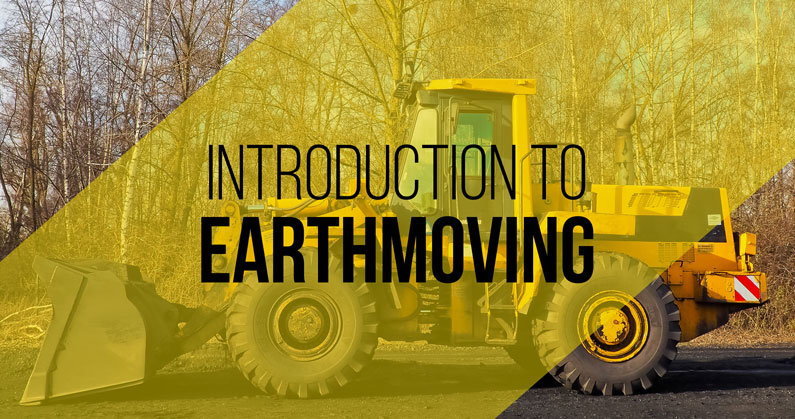 As you probably already know, the earthworks are a major part of the heavy construction engineering, involving all the processing and moving of soil.

These kinds of operations are carried out during the starting phases of the various heavy construction projects, and the success of the earthmoving operations determines the order of project’s remaining parts. In almost all cases, they require some heavy equipment and lots of manpower.

We at Steve Magill Earthmoving Pty Ltd are aiming to improve the efficiency of our earthmoving operations, knowing that this should be the main target in the project management of all firms that want to improve. 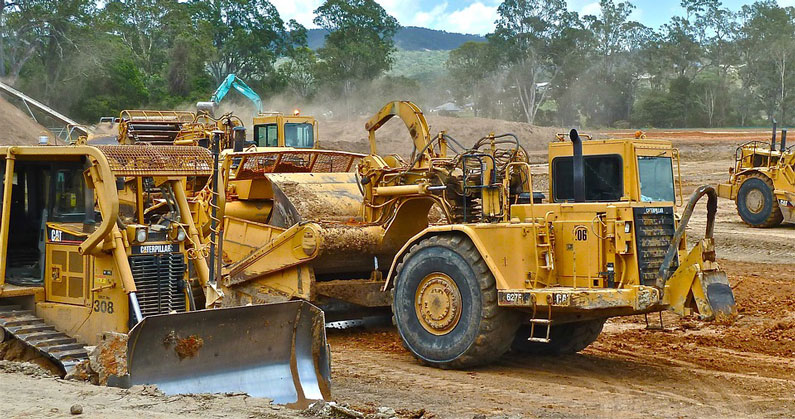 The heavy construction has, for the last few centuries, been one of the largest industries in the whole of civil engineering – some of the examples would include the construction of roads, highways, airports, dams, industrial plants, commercial buildings, and the industries such as quarries and mining.

These kinds of construction projects are often very complex and very large in scope. The earthworks are the primary part of such construction engineering – as we already said, they involve processing and moving of the soil that’s on the surface of Earth.

Most construction projects come with a completion date that’s defined in the contract, and this determines the planned duration of the whole project. Here at Steve Magill, it’s really important for us to meet these kinds of deadlines – if the client’s project isn’t completed on time, the damages will almost certainly occur because of unavailability of the facility. 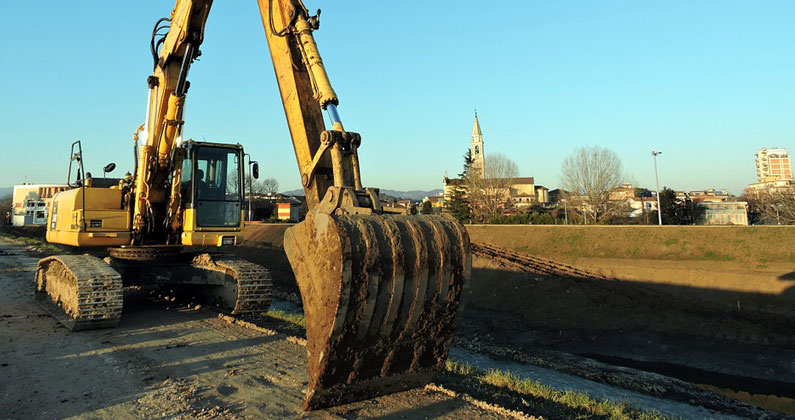 Furthermore, in many cases, the contractors are required to pay the penalty for the delay – for every day that they go over the stated completion date, so that’s another reason for us to meet that deadlines on time.

Much of the earthworks are about the reform and the replacement of high quantities of soil, which means that they demand the specially-designed heavy-duty equipment that comes with a significant purchasing price, as well as with the high maintenance and operating costs.

The expenditure on manpower is also something to consider, due to reasons such as the training process for the equipment operators, the rough working conditions, etc.

All of this means that it’s crucial for the project management to plan and estimate these kinds of operations as accurately as it is possible, and that’s what we at Steve Magill are all about. 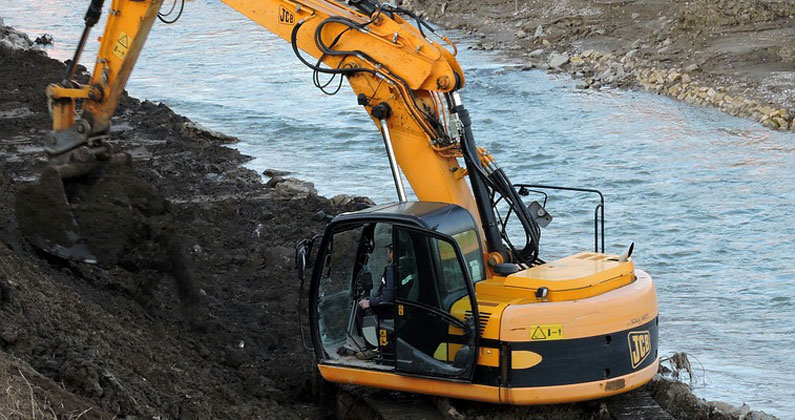 In the conclusion, we can say that the earthmoving operations come with a number of difficulties that the company needs to overcome, due to the characteristics of construction operations. The crew at the Steve Magill Earthmoving Pty Ltd is always aiming to quickly remove any obstacles during the process and try to finish the project on time and without any hassle. Only this kind of commitment and care can bring us the reputation that we’d like to have in and around Parkes, Orange, and Dubbo, and the surrounding areas. Nothing pleases us more than seeing a happy client and a fully completed project!

Hire us for your commercial or residential earthmoving project 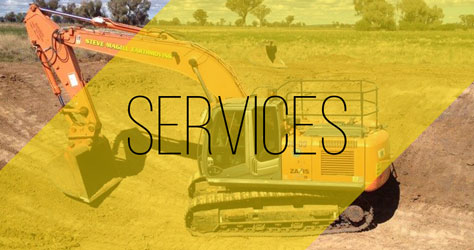 Along with our free on-site advisory service, we specialize in every aspect of the earthworks. We’re covering all possible earthmoving needs of our clients, completing the job without hassle… 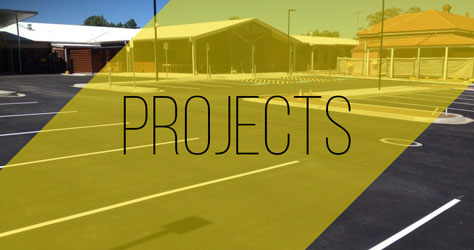 Our team means business, and we’ve worked on many major projects around Parkes, Forbes and wider NSW. Please have a look at some of our recent projects below…